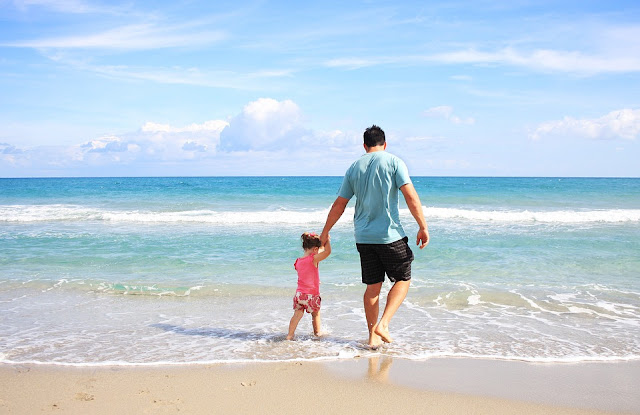 We all enjoy a few hours (or days, or weeks) pegged out on the beach by tranquil waters as clear as crystal, but depending on where you are, you can’t always find such a location. The distribution of the world’s oceans is far from being a simple process, and there are many factors at work in determining the water colour, from murky grey to gleaming turquoise.
As it turns out, that greyish, apparently dirty colour is the result of what’s in the water, but it is far from being unclean. The darker colouration is actually caused by a combination of phytoplankton (algae), zooplankton (small ocean-wandering species such as jellyfish) and other sediments. In areas where this sediment is primarily comprised of lighter substances such as sand and silt, the sediment layer is more easily disturbed and churned up. This, in turn, can cause a greyish colouration. Where heavier deposits comprised generally of shell pieces and dead coral are present, waters tend to be clearer as the sediment layer is less easily disturbed.
The other thing you have to consider is the Earth’s rotation. As the Earth spins, the planet’s oceans move from west to east, creating a phenomenon known as upwelling along western-facing coasts. This has the result of replacing the warmer surface water with colder, sediment-rich water from the depths. As such, coastlines at the edge of large water bodies such as the Pacific Ocean tend to have murkier waters. In other areas, coral reefs and other structures, natural or otherwise, act as a barrier. This prevents the coastline from being affected by upwelling, again resulting in clearer waters.
So there you have it. While some coastlines are indeed murkier, often looking thoroughly dirty, there is no real reason not to enjoy them for all they’re worth. After all, it’s not filth, it’s just nature.
Sam Bonson
Sam is an aspiring novelist with a passion for fantasy and crime thrillers. He is currently working as a content writer, journalist & editor in an attempt to expand his horizons.