Sailing is a risky undertaking at the best of times, it leaves you at the mercy of the wind and the water, and it takes a lot of practice before you can even think about setting off into the open ocean, or even certain seas. Once you do, you’ll be able to experience the other 70% in a way few people can, but some places are so risky that even the most seasoned sailors avoid them with a passion. Despite the fact that we’ve mapped the entire surface of the planet, some places probably ought to still be marked with a red X or a big skull, these in particular.

The Cape of Good Hope 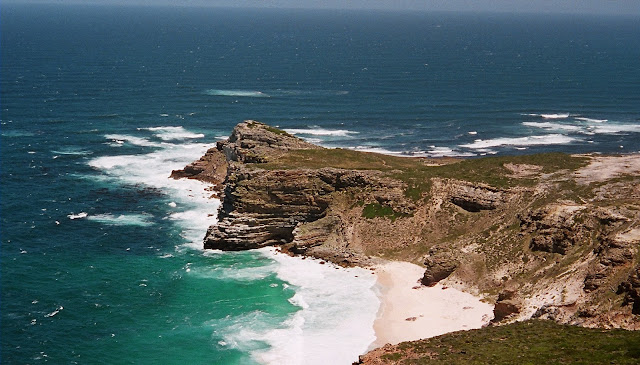 Don’t let the optimist name bamboozle you; the Cape of Good Hope is also often referred to as the Cape of Storms, and with good reason. The cross currents are unpredictable, freak waves are common, storms are frequent and wind speeds can often hit 30 knots or more. For these reasons, sailing around this rocky headland, which intersects the Indian Ocean and the Atlantic can be extremely perilous.
Point Conception 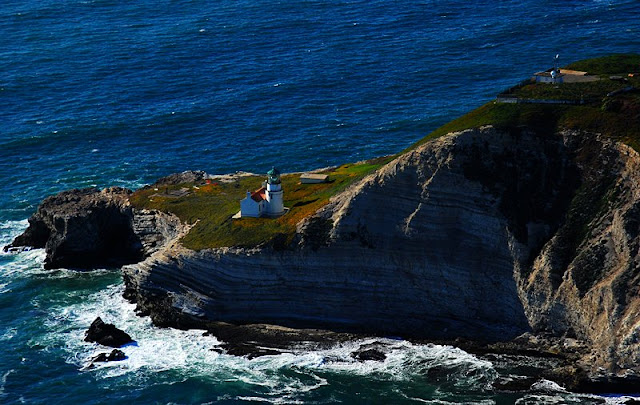 The Californian Pacific Coast is a beautiful part of the world for sailing, but Point Conception is the looming danger that keeps sailors vigilant. It separates the Santa Barbara Channel and the Ocean, identifiable by the lighthouse near the tip of the headland. Like the Cape of Good Hope, the weather is very hard to predict, owing to the high speed winds which travel in from the Aleutian Islands. The local Chumash tribe believe that Conception is the gate through which the souls of the dead pass from Earth to the paradise beyond. For the sake of all the sailors it has claimed over the years, I kind of hope that’s true.
Cape Horn 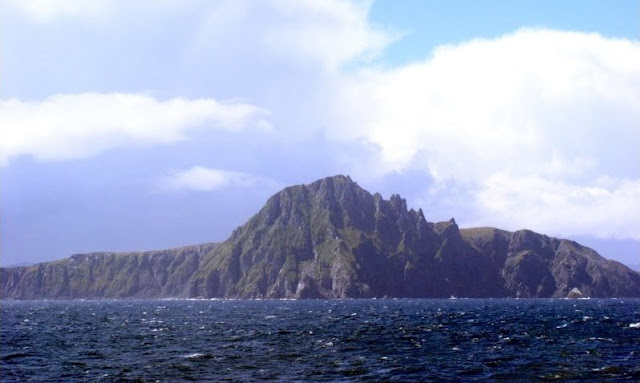 Sitting like an angry spike at the tip of Argentina, Cape Horn is often a checkpoint on round the world sailing races, and in many case’s it’s the choke point that puts teams out of the running, or worse. It is often referred to as the Everest of sailing challenges. The infamous ‘williwaw’ winds which blow across the horn are largely the cause of the peril, and the route most yachts have to take around the horn involves firing right into the worst of them. History is littered with stories of sailors who couldn’t best Cape Horn. In one case a pair of recreational sailors, Miles and Beryl Smeeton, survived one wreck, repaired their yacht in Chile and went to try again, but once again they wrecked and somehow managed to once more survive the disaster.
Strait of Malacca 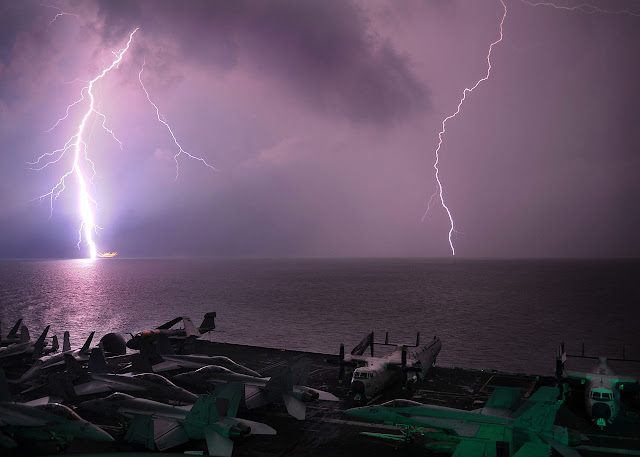 So far on this list, you might have noticed that the most present danger of these treacherous sailing routes is largely high winds. Well, the Strait of Malacca has this too, as well as reputation for frequent storms, earning it the nickname ‘Lightening Alley’, but wait, there’s more. This 550 mile stretch of water between Malaysia and the Indonesian island of Sumatra has become nightmarish swirl of sea traffic, confusing currents, endless islets, floating debris, shallow shipwrecks and, crucially, pirates. It’s not as bad as it used to be, and commercial liners are targeted far more commonly than sailboats, but it’s still possible to get caught up in an altercation. Additionally, Sumatran bush fires cause a thick haze to roll in at a certain type of year, which is a terrifying prospect when you’re sharing a route with 350 metre long container ships.
Callum Davies
Callum is a film school graduate who is now making a name for himself as a journalist and content writer. His vices include flat whites and 90s hip-hop.