If the ocean is the heart of the planet, then rivers are the veins. These majestic natural highways play a large role in supporting life on land. In fact, without them, the world would be a very different place. However, lurking beneath their outer beauty these rivers hide raw power, vicious predators and more things that may make you reluctant to even dip a toe in. Our waterways should be enjoyed, that’s true, but not without a dose of caution if you’re travelling to any of the areas on this list. 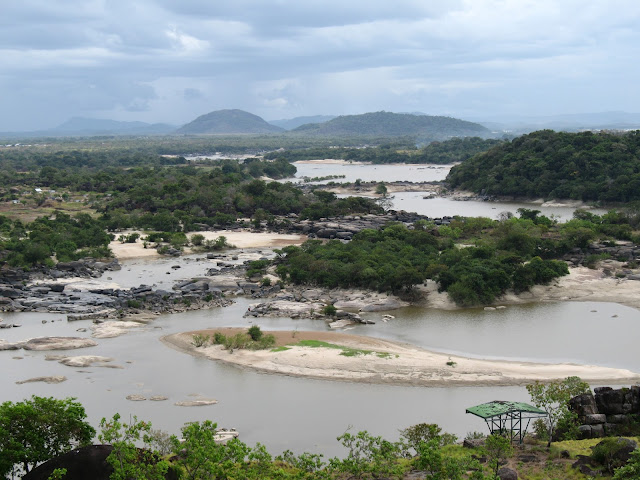 This South American river runs for approximately 1330 miles, cutting through the rainforests of Venezuela and Columbia. The danger here is caused primarily by strong currents, frequent waterfalls and fast rapids, all aided along by the Orinoco’s 200 tributaries. This harsh combination makes the river extremely difficult to navigate, even for experienced sailors. Couple this threat with the devastating floods and coastal upwelling that strike the area regularly, and you certainly have a river worthy of trepidation.
4. The Congo River 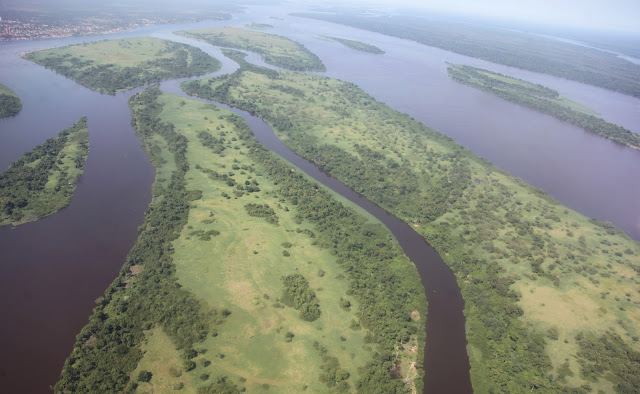 The Congo River in Western Central Africa is considered to be the deepest in the world, and with a length of almost 3000 miles it is also the second most voluminous river on the planet. The route here starts calm enough, but slowly builds up in speed and strength until you reach a stretch known as the “Gates of Hell”. This 75-mile canyon boasts some of the roughest, most unpredictable rapids you will find anywhere, and is more than capable of causing some serious damage to an unprepared explorer.
3. The Yenisei River 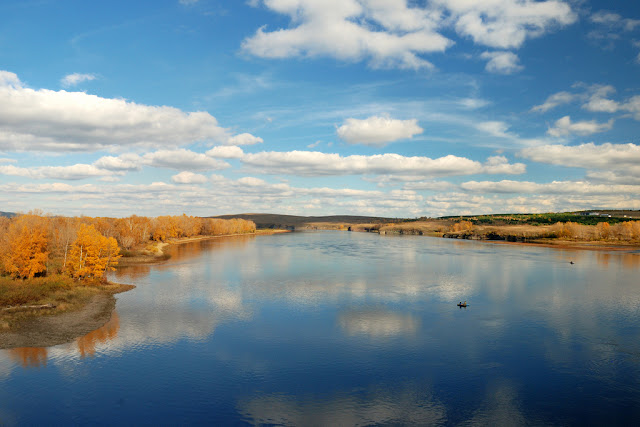 Plotting its course through China and Mongolia, the Yenisei River’s seemingly calm waters hold a deadly secret. The danger here, unlike the other entries on this list, is not really posed by the river itself, but rather what we have done to it. The river is rife with contaminants provided by a weapons-grade plutonium factory, with radioactive and toxic pollutants embedding themselves in the river bed, banks, flood plains and islands along its 2100 mile length. Decades worth of waste has caused significant spikes in radiation, which has been linked to increases in cases of leukaemia, breast cancer and birth defects.
2. The Mississippi River 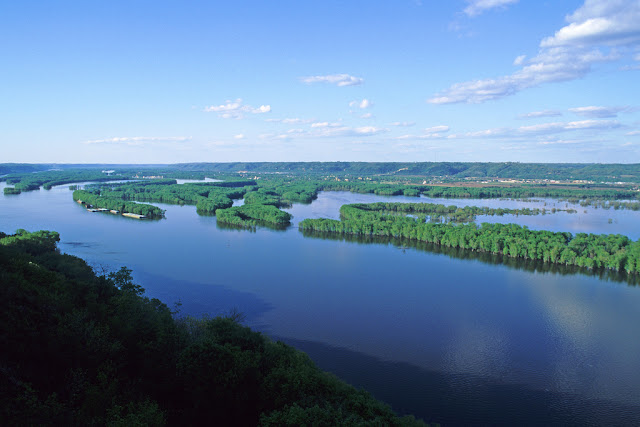 The Mississippi River is the largest in all of North America with a length of nearly 2340 miles. Its volume, however, is far from consistent. This had led to unpredictable currents that can seemingly change in a heartbeat as you pass over hidden gorges, shallow ridges and deep pools. The sheer power of the Mississippi River makes these currents extremely dangerous, capable of worrying just about any vessel. If you do make it through the tides and currents, then you have the wildlife to deal with. A healthy population of bull sharks, large pike and various other predators make for a rich ecosystem, but a dangerous one.
1. The Amazon River 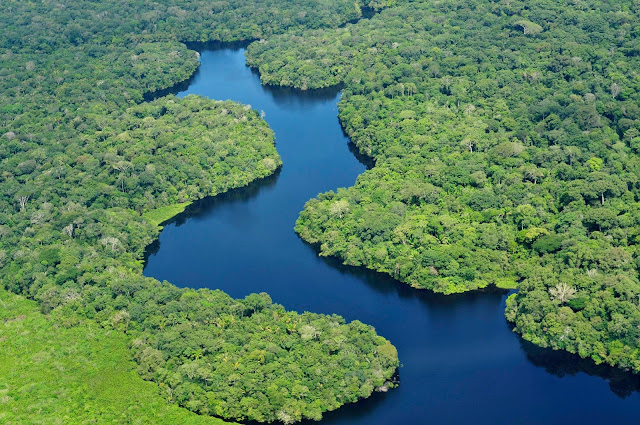 As the second longest and certainly the largest river in the world, the ever-famous Amazon River holds some impressive power below its surface. The currents are so strong that bridging the river is, in many parts, impossible. The river isn’t the only thing in the Amazon to take size to new extremes, however, as the local wildlife seems to have followed suit. You can expect to encounter catfish of up to 200 pounds in weight, large, aggressive bull shark populations and gargantuan Anacondas that would give Indiana Jones a heart-attack on sight, and that’s just the tip of the iceberg. The waters are literally full of aquatic life that could bring your adventures to an abrupt end so, needless to say, it’s not the best place for skinny-dipping.
Sam Bonson
Sam is an aspiring novelist with a passion for fantasy and crime thrillers. He is currently working as a content writer, journalist & editor in an attempt to expand his horizons.